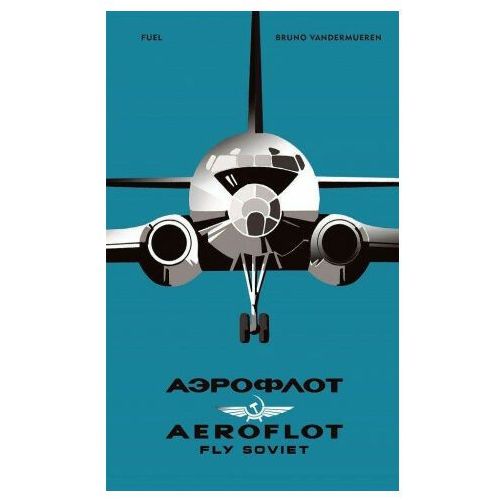 Despite the borders of the USSR being closed to majority of its population, Soviet citizens were among the world's most frequent flyers. Following the 1917 Revolution, Vladimir Lenin made the development of aviation a priority.

Assisted żeby advertising campaigns aby artists such as Alexander Rodchenko, Soviet society was mobilised to establish an air fleet - from the very beginning of the USSR through to its demise in 1991, Soviet aviation flew its own unique path.This book unfolds the story of Soviet air travel, from early carriers like Deruluft and Dobrolet, to the enigmatic Aeroflot.

Organised like an Air Force, with a vast fleet of aircraft and helicopters, Aeroflot was the world's biggest air carrier of passengers and cargo, responsible for a wider range of duties than any other airline.

In an era when it was still common to smoke on board, the Aeroflot emblem appeared on cigarette packets, matchboxes and many other everyday goods.Aeroflot publicity alerted domestic passengers to new destinations or proudly presented the introduction of faster, more comfortable aircraft, while colourful advertising enticed Western travellers to use Aeroflot's international services.

Despite the borders of the USSR being closed to majority of its population, Soviet citizens were among the world&#39;s most frequent flyers. Following the 1917 Revolution, Vladimir Lenin made the... 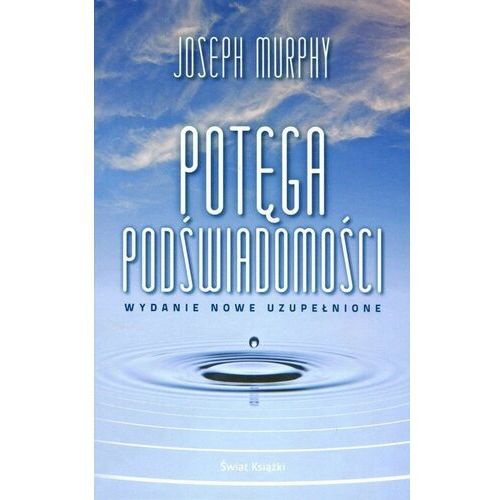 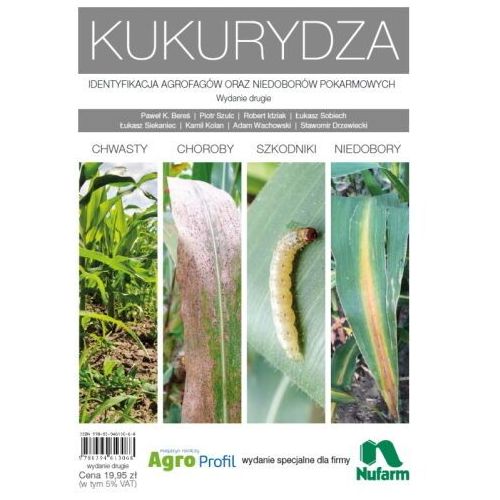 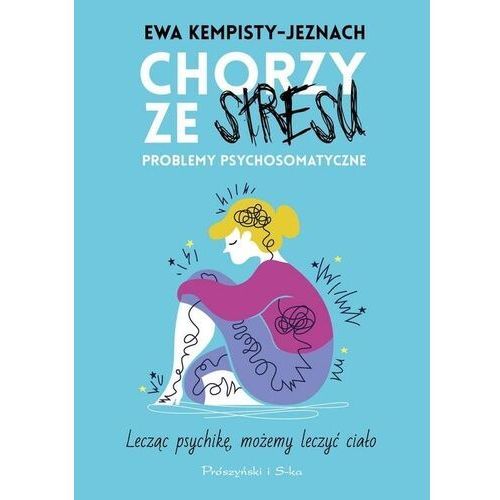 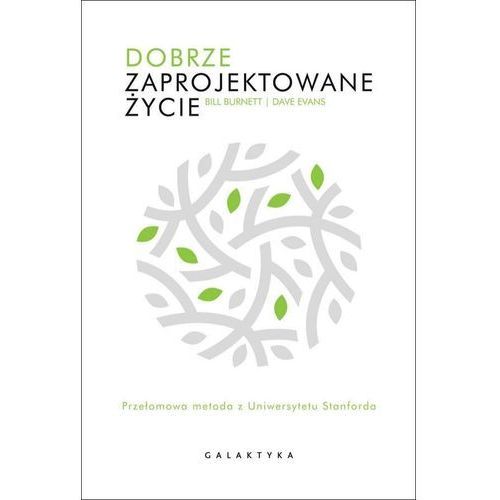 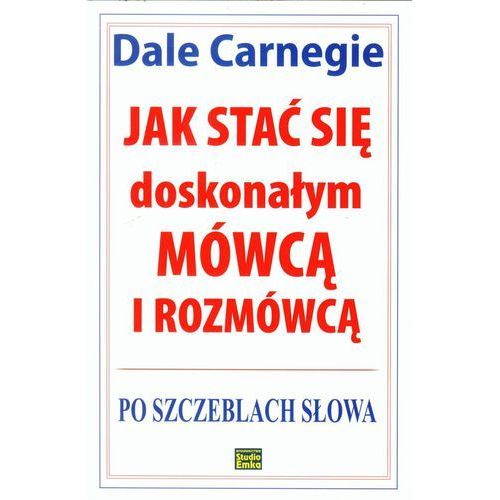 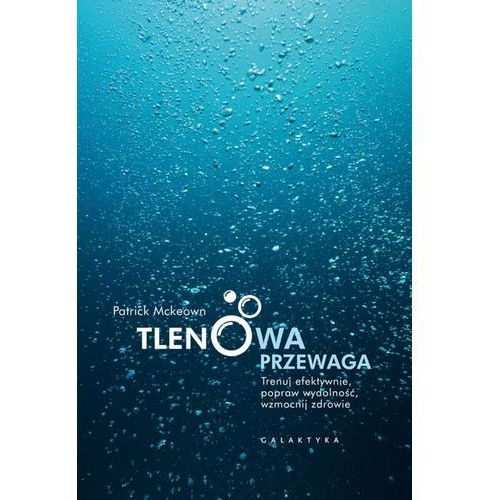 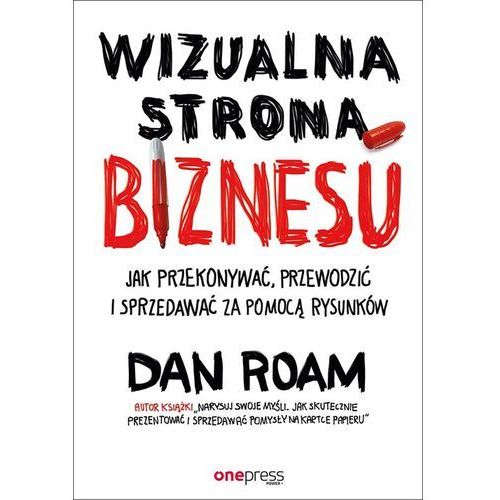 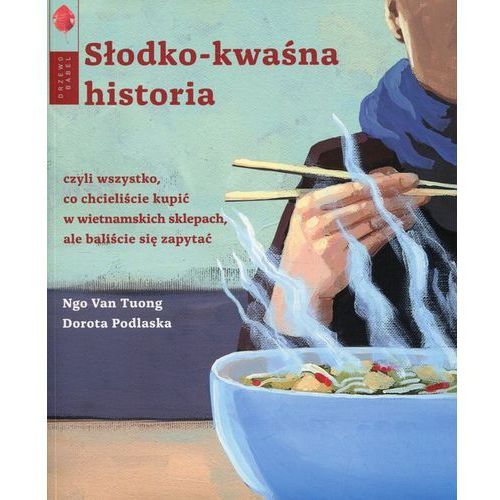 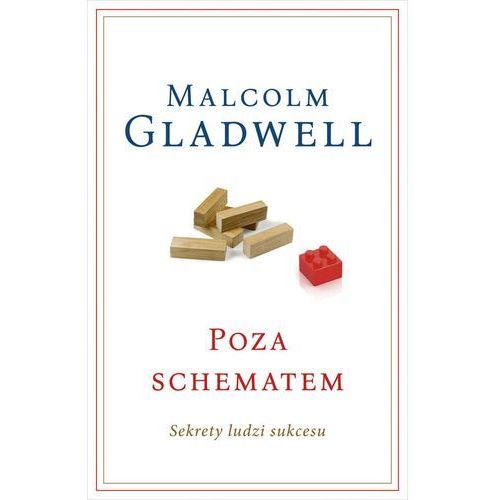